Apple Watch is but a first step…

We’re now mere hours away from the proper unveiling of Apple Watch. Not the tease, the full monty. Having read all the various takes over the past week, I think we’re covered. It’s either going to be a massive success or a huge flop. Unless, of course, it’s a middling success. The price will range from $349 to $4,999. Or $9,999. Unless it’s $14,999. Or, of course, $19,999. It will be upgradeable. It absolutely will not be upgradeable. It exists to sell more iPhones. But it will make us use the iPhone less.

Perhaps most fascinating is the fact that just about every publication/site/blog in every vertical has a take on the device. A device yet to actually exist in the real world, mind you. What does Apple Watch mean for the retail industry? For the movie business? For sports?

That didn’t used to happen in the old days. But this is what happens when the most valuable company on Earth — twice over — releases a new product. Everyone has an opinion.

And that’s great. Everyone is excited. I’m excited. Few things beat the feeling of the night before the big team plays in the big game. The difference is that Apple used to be the underdog in this game. Now they’re the Yankees.

That sounds like a bad thing. It’s not necessarily a bad thing. Millions of people love the Yankees. And if you hate them — all the more reason to watch. The fact remains: with Apple Watch, fly or flop, tomorrow is going to be another key moment for the technology industry.

The most important question to me is one that wasn’t really applicable during the iPhone unveil: will this be the next platform? The answer, right now, is kind of lame: it will likely take a while to know.

While, unlike the iPhone, the Apple Watch has a third-party SDK from day one, it feels a bit… widget-y. My guess is it will take at least one good iteration before Apple Watch apps can truly spread their wings. 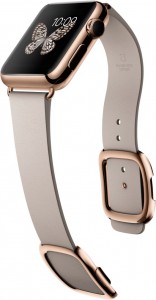 And so what I’m left thinking about is what this means for Apple. It feels like this is another metamorphosis of the company. All the recent press. All the Jony Ive interviews. The Tim Cook world tour. It’s as if the company wants to make it very clear this is not the Mac-maker you may remember from your youth. This isn’t the iPod-maker you may remember from days gone by. Make no mistake, this is still very much the iPhone-maker — but even as that product continues to soar to almost unimaginable heights, it’s time to not only figure out what’s next, it’s time to put it out there.

I have a hard time believing the Apple Watch, even if it’s a massive success, can move the business needle much compared to the unfathomable iPhone. But it’s starting to feel like Apple is thinking bigger picture.

It’s not about the Watch, per se. It’s about what the Watch stands for: a new Apple that is just as much about fashion as it is about function. This is no longer Steve Jobs’ crossroads of technology and liberal arts. It’s the fork in the road between technology, liberal arts, and fashion. Jony Ive’s fork.

Just look at who Apple has hired in the past couple of years. This should be obvious. Not only is Apple not resting on their laurels, they’re pivoting the company in a pretty big way that’s flying under the radar to all but those watching most closely.

And it feels like a smart bet. Because Apple is at a moment of absolute strength, they can use that clout to get the talent on board to change the engine mid-flight. That doesn’t mean it will work, of course. But it sure seems better than sitting back and atrophying as more nimble opponents approach. This is when you take risks.

Technology has permeated almost every part of our daily lives. This will only continue. So what’s next? Making that technology even more carry-able, wearable, beautiful, useable. Making it blend in more while still making it more desirable. Making it more aspirational. Fashionable.

If all of that sounds impossible, I think that’s what Apple is taking on. And it’s where they tend to thrive. And I think Apple Watch is the first step. 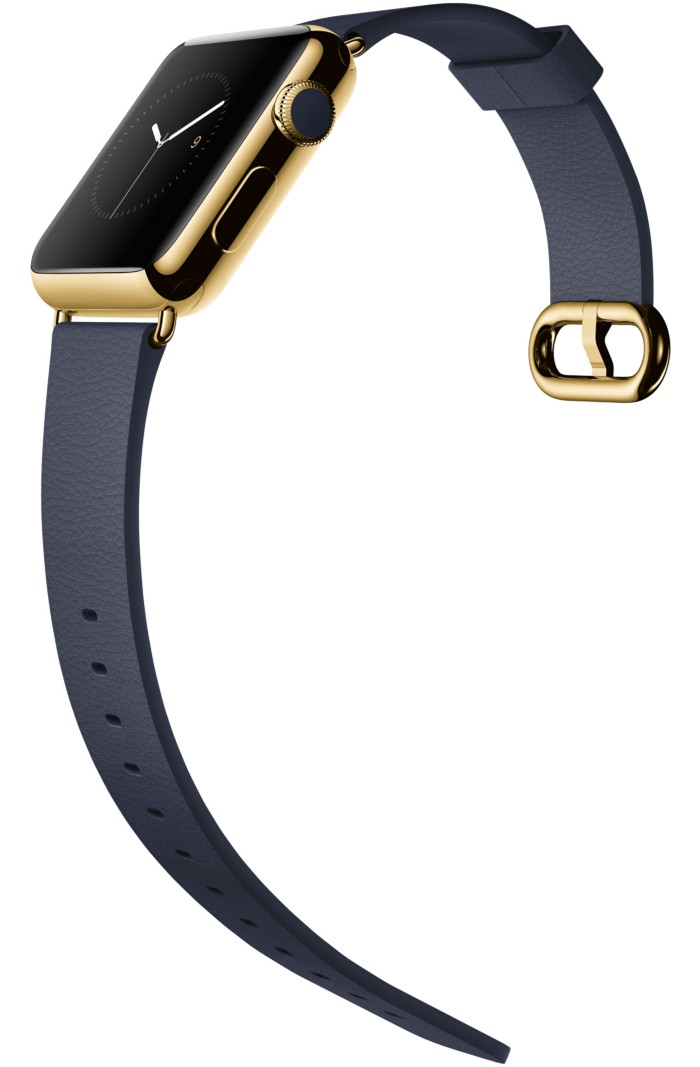 This article was originally written by M.G. Siegler and appeared on Medium on March 8, 2015. You can read the rest of the article on Medium.